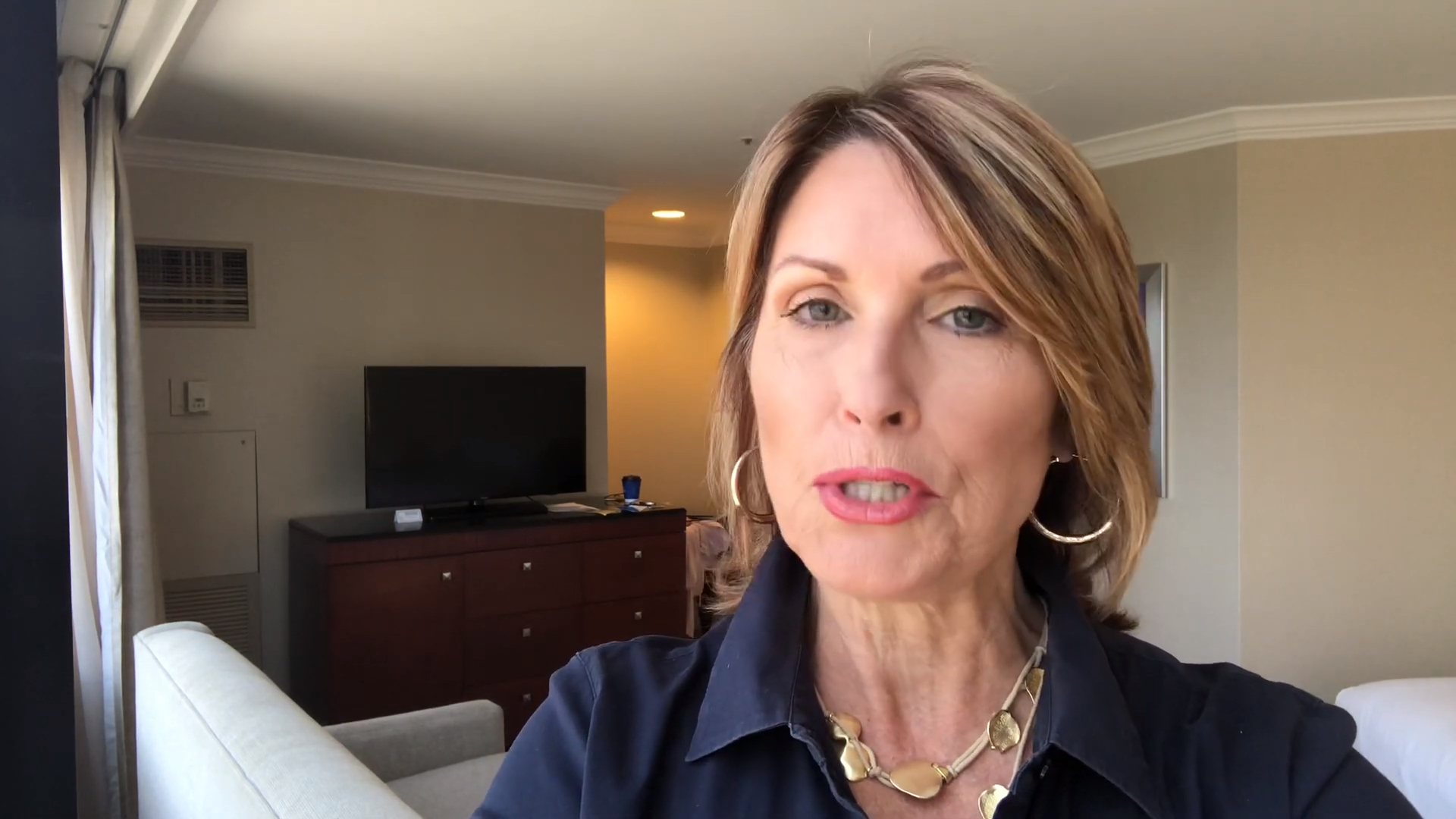 PJTN HAS A TREMENDOUS VICTORY THIS WEEK WITH THE ADOPTION OF OUR REVISED CIVICS AND HOLOCAUST EDUCATION STANDARDS IN FLORIDA!

Two years of work by PJTN in developing and proposing curriculum standards for the State of Florida was rewarded this week as both Civics and Holocaust Standards submitted by PJTN were approved for adoption and use in Florida classrooms! PJTN’s work in preserving America’s Judeo-Christian heritage and values in our children’s Civics education amid the national push towards Critical Race Theory (CRT) will benefit the more than 1.8 million students in Florida classrooms—as will the Holocaust Education materials that will be a national gold standard for Florida in reflecting historical accuracy and honoring the memory of the more than 6 million Holocaust victims. This is a tremendous victory for Laurie and the PJTN team—a victory we could never have achieved without YOUR prayers and support of our mission! More states to come as PJTN continues “Taking Back America’s Children!”

"I want to congratulate Governor Ron DeSantis, Commissioner Richard Corcoran and the entire Florida Department of Education team for their outstanding work in developing the most comprehensive Civics and Holocaust Standards in the United States. These standards are not only groundbreaking but historical as well.

Governor DeSantis has once again proven his commitment to ensuring 1.8 million students in Florida will not be indoctrinated with propaganda. These newly adopted Holocaust and revised Civics Standards will ensure that our children in Florida know the Judeo-Christian foundations of the birth of this incredible nation. He has sent a message loud and clear, that he will not tolerate revisionist history, antisemitic content or Holocaust revisionism in Florida classrooms.

This effort has been almost two years in the making and on behalf of the whole team at PJTN, we are humbled and grateful to have been invited to collaborate on this important endeavor for the future of the State of Florida and the United States! Well done Gov. DeSantis!"

The study of Crypto-Judasim is a revelation of the hidden Jews from Spain and Portugal who practiced their faith in secret following the forced conversions of Jews to Catholicism that began in the 14th century.  Many of these communities reside in South America and the Southwestern United States.  In Laurie’s interview with Rabbinate Yaffa Batya DaCosta, she discusses the obscure prophecy in the Book of Obadiah that foretells the end time prophecy of the Sephardic Jews return to their ancient homeland, Israel.

Please know, that your support of PJTN makes all we do possible.

The need for funding is urgent.

We are a 501c3 non-profit with a small staff and a 24/7 agenda! Maintaining national footing on the major issues we champion comes at a tremendous cost during these challenging times. We cannot do it without you. Thank you, in advance, for your best financial gift. Monthly gifts and/or one-time donations can be made securely online at www.pjtn.org/donate.

We will continue the march forward with your help, PJTN Watchmen!

JOIN US IN OUR EFFORTS TO RAISE AWARENESS, STAND AGAINST ANTI-SEMITISM, AND STRENGTHEN ADVOCACY FOR OUR JEWISH BROTHERS AND SISTERS, AND THE BELOVED NATION OF ISRAEL.